Do you know who Jeanne Baret was? Google responds!

Jeanne Baret (sometimes written Baré or Barret) (27 July 1740 - 5 August 1807) was a member of Louis Antoine de Bougainville's colonial expedition on the ships La Boudeuse and Étoile in 1766-1769. Baret is recognized as the first woman to complete a circumnavigation journey in the world. [1] [2] Jeanne Baret joined the expedition disguised as a man, calling himself Jean Baret. He enlisted as a valet and assistant to the expedition's naturalist, Philibert Commerçon (anglicized as Commerson), just before Bougainville's ships left France. According to Bougainville's account, Baret was herself a botanical expert. 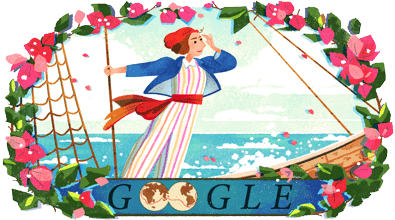 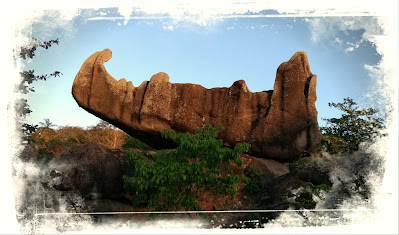 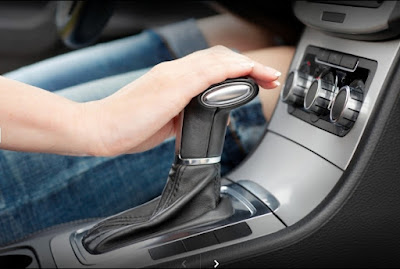